The US is not counting on the expansion of the membership of the agreement in the near future, awaiting ratification of the Treaty by all its parties, said a senior aide to President Barack Obama Rory MacFarquhar. 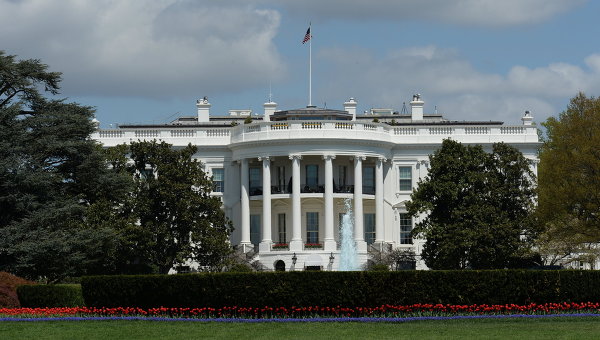 WASHINGTON, 14 Nov. The US is not counting on the expansion of structure of participants of the agreement on TRANS-Pacific partnership in the near future, said Friday a senior aide to President Barack Obama Rory MacFarquhar.

“We focus on the first agreement ratified by all participants. Prior to that, we’re not counting on expansion,” he said at a briefing for foreign journalists on the eve of Obama’s trip to the summit of “Big twenty”, APEC, and the East Asian summit.

In turn, senior Director national security Council the White house Daniel Kritenbrink stressed that “the TTP is open to all”. In his words, “this agreement is Central to our vision of the future of the region.” Kritenbrink also noted that “the theme of TTP will be raised at the forthcoming summits”.

“The TTP will play an important role in maintaining an economic system based on open rules,” he said.