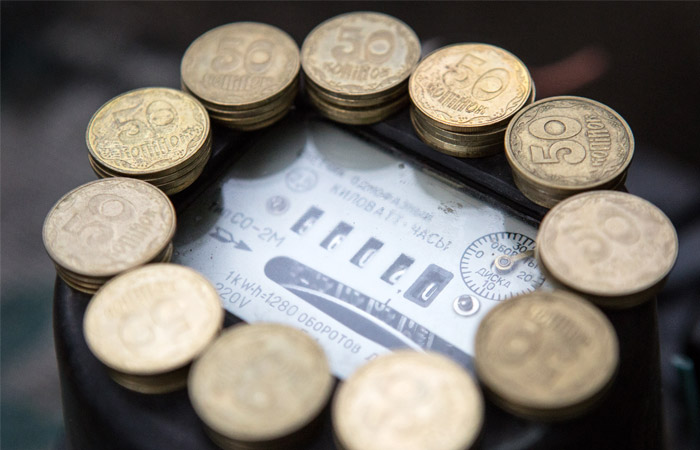 Moscow. November 13. Ukraine on Friday stopped the import of Russian electricity, said the Agency “Interfax-Ukraine” the press service of “Ukrenergo”.

“With 2:00 on Friday stopped”, – said the Agency interlocutor.

As reported, Ukraine from November 1, resumed the import of electricity from Russia. In “Ukrenergo” explained that it made in connection with the shutdown of one of the blocks of Rivne NPP.

“Today we continue to receive from Russia about 800 MW to compensate for the power shortfall due to the outage of the third unit of the Rivne NPP. The work required to connect this unit, proceed according to the approved schedule, even with some ahead of it,” he said then in a press-service.

The Minister of energy and coal industry Volodymyr demchyshyn, in turn, reported about the readiness of Ukraine to suspend the import this week.

Electricity in the country comes signed by “vital-press” and JSC “inter RAO” at the end of December 2014 to the contract. The annual contract entered into force on December 30, 2014 and provides for uniform delivery schedule up to 1.5 GW.

It was reported that the Minister of energy and coal industry of Ukraine considers it necessary to extend the contract on deliveries to Ukraine Russian electricity in 2016, because you may need it to cover peaks.

In January-September 2015, Ukraine imported 1,951 billion kWh.hours of electricity from Russia, including in September – a total of 10.6 million kW.h. In October the purchase of electricity in Russia is not planned, in November, deliveries were resumed.