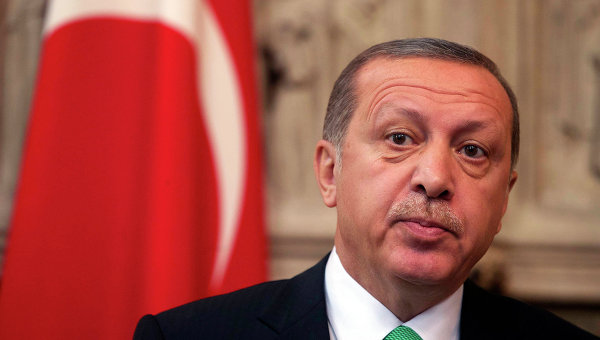 ANTALYA, 15 Nov. Alain Le Creative Cluster. Turkey favours the attraction of investments into the emerging economies within the framework of the “Big twenty”, said President Recep Tayyip Erdogan in his speech at the summit of G20 leaders in Antalya.

“The G20 should not be a platform, about which I remember only in a crisis. At the beginning of our presidency in the “twenty” we have outlined three basic criteria: inclusiveness, investment and implementation. This year some of our principles we have managed to bring to life. You need to invest in countries with emerging economies. Developed countries are unable to get rid of stagnation. This year the same thing we started to observe in developing economies. The financial markets indicate new risks. To them are added; and political instability”, — said Erdogan.