At the elaboration of the plan of measures to combat tax evasion took two years, now we can talk about its implementation, said the Russian G20 Sherpa Svetlana Lukash. 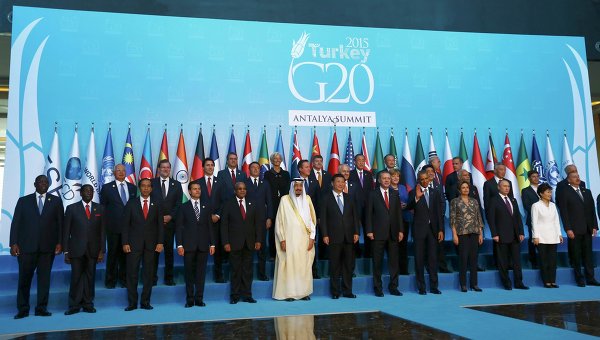 ANTALYA (Turkey), 15 Nov. The Russian G20 Sherpa Svetlana Lukash said that since the summit of “Big twenty” in Antalya it is possible to speak about practical implementation of the plan of measures to combat tax evasion.

She reminded that the plan developed by the Organization for economic cooperation and development (OECD), adopted the “twenty” in St. Petersburg in 2013.

“It took two years to complete its normative elaboration. Now worked out a good system probably 90%. Of course some questions remain, in particular concerning the digital economy, which is not as strong progress. But since the summit in Antalya it is possible to speak about practical implementation of all laid down in the plan of measures”, — she said to journalists.

She added that the OECD estimates at full implementation of the plan will take several years.

“At least, the OECD aims to complete the practical implementation in full until 2020,” said she.