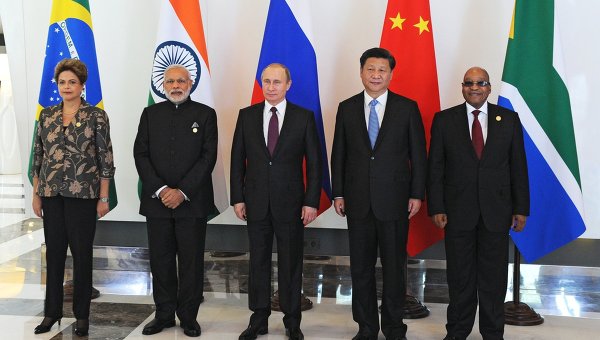 ANTALYA, 15 Nov. The leaders of the BRICS countries are deeply disappointed at the lack of progress in modernising the international financial institutions, including the IMF, said in their statement adopted on the results of the informal summit in Antalya, Turkey.

“The adoption of the IMF reforms of 2010 remains a critical priority to ensure the Fund’s credibility, legitimacy and effectiveness. The leaders urge the U.S. to ratify the decision on these reforms in the shortest possible time”, — stated in the statement of the BRICS leaders.

In the document the leaders of the “persistently called upon the IMF, in collaboration with its members to increase the joint with the “Group of twenty” efforts to find solutions that will allow you to increase the size of quota resources of the Fund and review the distribution of quotas and votes in favor of developing countries and countries with emerging markets.”