The employment of women compared to men remains low, despite the fact that the implementation of the labor potential of women can bring tens of billions of dollars into the world economy, says women’s group W20. 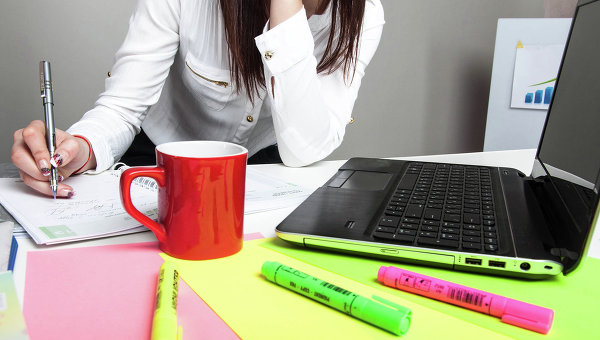 ANTALYA, 15 Nov. Alain Le Creative Cluster. Women’s employment has a huge potential for the development of any economy, but this potential has not been realized, said the Chairman of the Union of women entrepreneurs of Turkey Kagider Sanem Oktar of the Can at the margins of the women’s group W20 at the summit of G20 leaders in Antalya.

“We are dealing with potential, which has not been touched. Half the population of all countries — women. But their employment compared to men is very low. Therefore, if a country will take permanently unemployed women or women who do not work for some reason (e.g. child care), it can become a more stable country with a steadily developing economy. The implementation of the labor potential of women can bring tens of billions of dollars into the world economy”, — said the Can.

According to the Turkish entrepreneurs, Turkey with a population of 76 million people only 30% of working women, that is eight million (of employed men of working age 78%). Of these eight million women only half works officially.