The speaker of the Federation Council Valentina Matviyenko expressed hope that Russian-American relations will exit from communication deadlock. 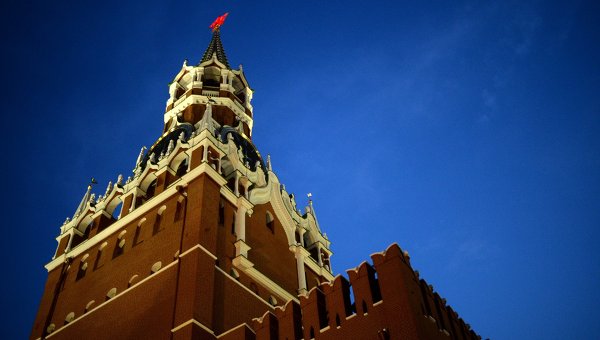 MOSCOW, 16 Nov. Regardless of who becomes the next American President — Republican or Democrat — escalation of confrontation between Russia and the United States will not, said the speaker of the Federation Council Valentina Matvienko.

Presidential elections will be held in USA in November 2016, President Barack Obama completes second and final term as President and under the Constitution cannot stand again.

“No matter, come Republican or Democrat, will be to Mature the understanding that it is impossible to try to drive Russia into a dead end and it is impossible not to take into account our position on all complex global problems. Just the current President of the United States, apparently, it is difficult to radically change. Whether our relationship is warmer and better, of course, time will tell. But that will not gain pointless confrontation, I’m sure,” said Matvienko in interview to the newspaper “Izvestia” published on Monday.