The holding of a referendum on membership of Finland in the Eurozone has supported more than 50 thousand people. The Parliament submitted the bill, only a statement of the government. 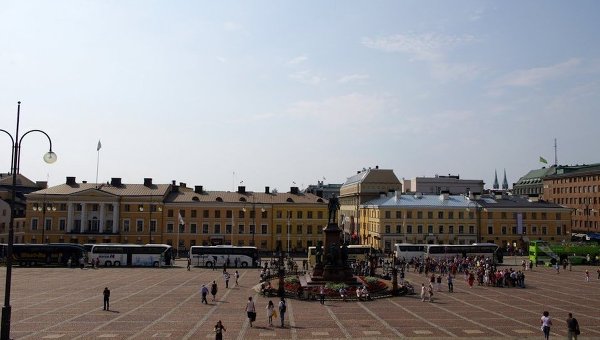 MOSCOW, 16 Nov. A petition calling for the rejection of Finland from the Euro scored the required number of votes, the authorities are obliged to consider it in Parliament, said on Monday broadcasting company Yle.

The petition is aimed at creating a national referendum on membership of Finland in the Eurozone. According to the portal kansalaisaloite.fi, the referendum was supported by more than 50 thousand people, according to estimates on Sunday morning. As the broadcasting company, the initiative went from the party of “the Finnish centre”, which won the parliamentary elections in 2015.

“There was no referendum on membership (of the Eurozone). The Parliament submitted the bill, only a statement of the government. The government represents the membership in the Eurozone almost entirely in a positive light, though it has information about the relevant risks and negative consequences”, — quotes the radio Corporation petition.