More than 200 kilometers of roads repaired in the Tyumen region in 2015, said the press officer of the Governor. 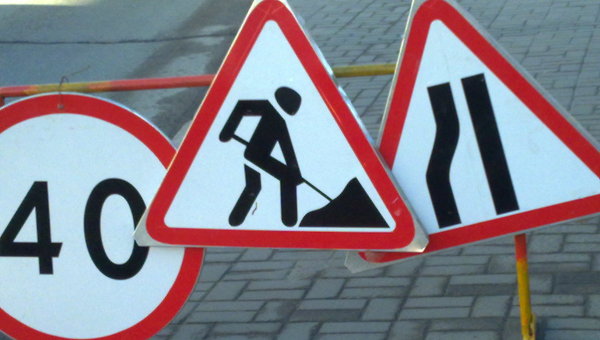 TYUMEN, 16 Nov. More than 200 kilometers of roads repaired in the Tyumen region in 2015, said the press officer of the Governor.

He said that traffic on the five bridges and three streets of the regional center. In the final stage is the construction of the first phase of the transport interchange at the intersection of Installers and Voroshilov. The labour movement on this stretch of road is scheduled to open in late 2015.

According to the Governor of the Tyumen region Vladimir Yakushev, the current season of road construction, the region ends up without any complications. In the coming years will continue the work to eliminate bottlenecks in the road network of the regional center. to be continued.

“In the regional center construction is contained in standard road infrastructure. It is very important that all developed in this direction, the projects were implemented on time, and in the process of their realization did not arise technical difficulties”, — said the head of the region.

The press service reminds that last year the region has been renovated and built more than 300 kilometers of roads and bridges.