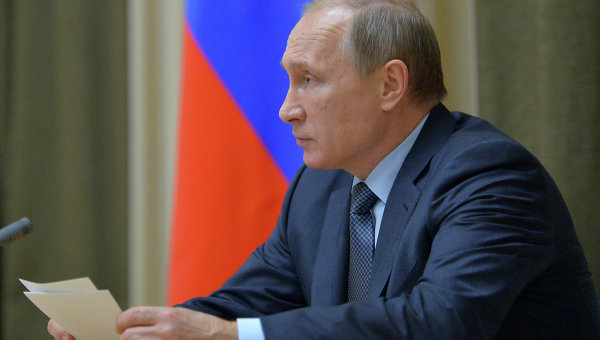 ANTALYA, 16 Nov. The President of Russia Vladimir Putin invited German Chancellor Angela Merkel to discuss bilateral issues on the sidelines of the G20 summit in Antalya.

“Today we have worked a lot, but there are surely other issues that are of interest to our bilateral relations”, — Putin said at a meeting with the Chancellor.

The Russian leader added that the meeting have an opportunity to discuss “all the problems that we do.”

Merkel, in turn, thanked Putin for the meeting, agreeing that there is an opportunity to discuss various issues. The Chancellor, noting that the hour was late, glad for the photographers who will be able after the Protocol part of the meeting to “go to sleep”.

The meeting of Putin and Merkel began immediately after the working dinner of the heads of delegation of States parties of the “big twenty”, the invited States and international organizations. The lunch plan had to pass within a half hour, lasted nearly three hours.