Heads of delegations of the Russian-Singapore Commission will be discussed at the meeting on Tuesday prospects of implementation of joint projects in areas such as education, energy, infrastructure, in various regions of Russia. 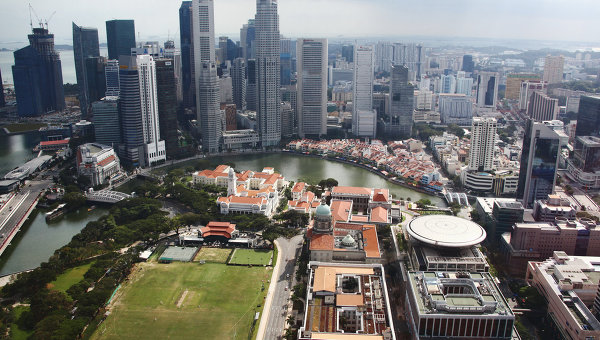 MOSCOW, 16 Nov. The participants of the intergovernmental Russian-Singapore Commission of high level at the meeting on November 17 will consider the prospects of implementing joint projects in different regions of the Russian Federation, told journalists at the Secretariat of the first Deputy Prime Minister Igor Shuvalov, who is co-chair of the Commission.

“The heads of the two delegations will discuss issues of cooperation between Russia and the Republic of Singapore in the field of education, energy, urban environment, transport infrastructure, urban facilities and housing and communal services, agriculture. It is also planned to consider prospects of realization of joint projects in different regions of the Russian Federation. Special attention will be paid to cooperation in the territories of the Russian Far East”, — stated in the Secretariat.

Following the meeting the co-chairs of the Commission will sign a joint statement.