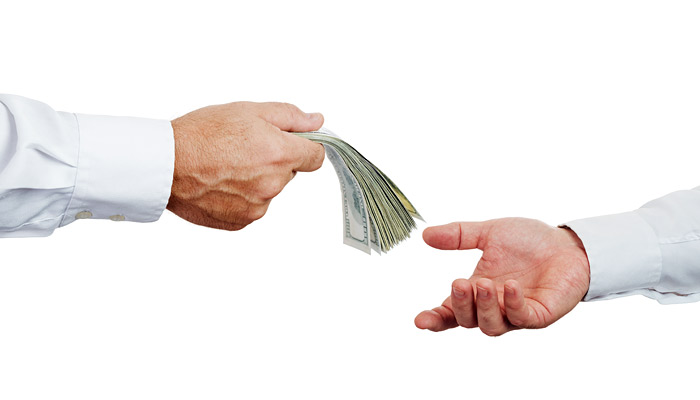 Moscow. November 16. Russia has made Ukraine and the IMF offer, which can be used as the basis for the settlement of the Ukrainian debt to Russia, said Finance Minister Anton Siluanov.

“The Russian Federation made a proposal on the procedure of payment by Ukraine of Russian debt in the amount of $3 billion, the payment of which shall occur in December of the current year”, – said Siluanov to reporters.

In his words, “the proposal made by Russia, will be of interest and can be used as the basis for resolving the debt problem of Ukraine to Russia”.

He expressed the hope that these suggestions will be considered, as well as on progress in this regard in the search for solutions to resolve this issue. Siluanov also said that he plans no meeting with the Minister of Finance of Ukraine Natalia Jaresko. However, he suggested that after the last sentence, such meeting may be held.

“I think that first we will have a meeting and negotiations with the IMF and our colleagues the key shareholders of the IMF. At the same time is ready to hold talks with the Ukrainian side”, – said Siluanov.

Last Friday, the Prime Minister of Ukraine Arseniy Yatsenyuk has once again stated that the Ukrainian government imposed a moratorium on debt payments on Russian Eurobonds for $3 billion, if Moscow does not agree with the proposed restructuring terms.

“The Ukrainian government has offered equal conditions to all creditors and all approved them. Better conditions will not receive. If Russia does not agree, the government will introduce a moratorium on debt repayment”, – he said to journalists on Friday after meeting with U.S. Treasury Secretary Jacob Lew.

He also noted that the government of Ukraine expects changes in lending policy of the IMF, which currently excludes the possibility of providing funding to a member state of the Fund in arrears to the lender.

Russia and Ukraine argue about the nature of the debt by $3 billion, which arose in December 2013 – then, shortly before the change of power in Kiev, Russia at the expense of the national welfare Fund bought Ukrainian Eurobonds worth $3 billion Ukraine has proposed a restructuring of this issue in General terms with the holders of commercial debt, however, Russia insists that it is sovereign debt, and expects full repayment in December, otherwise promising judicial process.

This situation may affect the acquisition of the Kiev International monetary Fund on 4-year EFF program totaling more than $17 billion, the Current policy of the Fund excludes the possibility of providing further funding member country of the IMF, which is owed to the lender.

However, the IMF recently stated that in the near future may take the decision to change its policy, it will continue lending to those countries that are in arrears to the lender. Changing the rules will give the IMF the ability to provide Ukraine the next credit tranche, even in case of default on the debt to Russia.

Earlier also it was reported that the President of the Russian Federation Vladimir Putin on the sidelines of G20 summit in Turkey scheduled a meeting with the head of the IMF Christine Lagarde, but it is not known whether at their summit climb subject repayment by Kiev of the Russian debt.