Deputy Prime Minister of Russia noted that all negotiations go according to plan and significant issues on gas supplies to China via the Western route no. 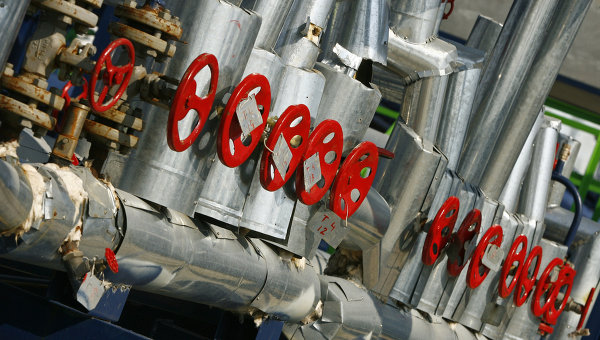 “Gas…we ascertained that the Eastern route is on schedule. No significant problems no. Along the Western route negotiations continue. First of all, on the commercial terms of supply,” said Dvorkovich after the meeting of the Russian-Chinese intergovernmental Commission on energy cooperation.

“Intensive talks, primarily on pricing,” he pointed out. Vice Prime Minister also added that no specific date yet.