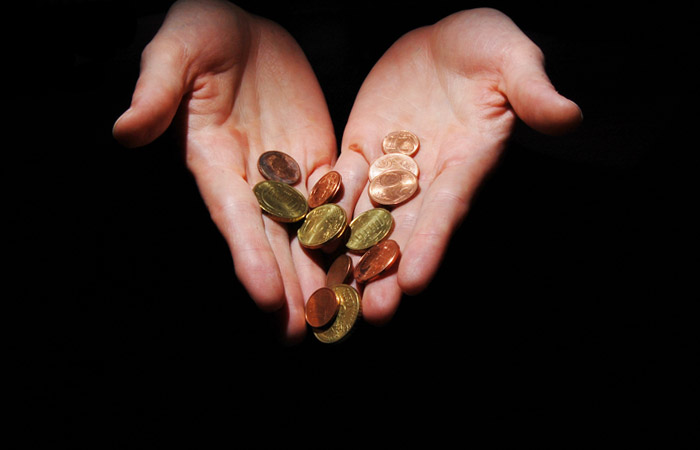 Just last year there were more than 1.8 thousand in charitable contributions in excess of $1 million against nearly 2 thousand a year earlier.

The decrease in revenues was recorded in the USA, Russia, Singapore and the middle East, whereas in the UK, China and Hong Kong, the amount of donations grew.

The largest Russian philanthropists donated to charity $405,9 million vs. $1 billion a year earlier. This sharp decline is largely due to the depreciation of the ruble against the dollar. The report took into account 74 donations, and more than half of the cases funds were given to companies and not individuals.

Among the distinctive features of charity in the world, the authors noted a high proportion of donations to higher education institutions (one third of total, or $7.6 billion), as well as the fact that donors prefer to spend money in their region of residence.

Except in the latter case became the middle East: 96% of the nearly $900 million were directed outside of the region. In addition, middle Eastern philanthropists have done in the past year, three donations of over $100 million each.