Power a petrochemical plant to be lower than that of the Anglo-Dutch Royal Dutch Shell, said Deputy industry Minister Adel Karim. 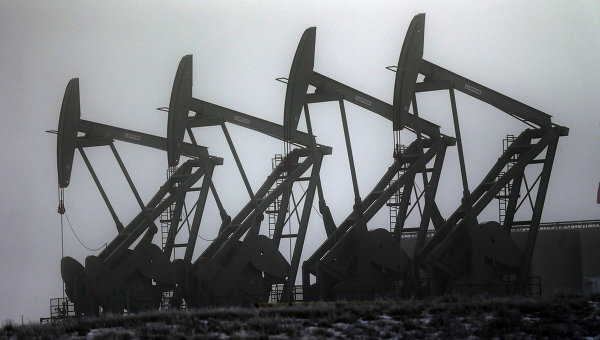 MOSCOW, 16 Nov. The Ministry of oil of Iraq in the coming weeks will hold talks with Russia’s LUKOIL and France’s Total regarding the construction of a petrochemical plant in Iraq, informs Agency Bloomberg with reference to the statement of the Deputy industry Minister Adel Karim (Karim Adel).

However, he said that the power of the petrochemical plant will be lower than that of the Anglo-Dutch Royal Dutch Shell.

He noted that Shell starts to build petrochemical plant in Iran with capacity of 1.8 million tons per year. It is expected that the complex will be commissioned in the next 5-6 years.

The press service of the Total reported that the company is still considering the possibility of implementing this project. “But is still at the initial stage of the study,” — said the representative of the company.

Earlier it was reported that Shell had signed a contract with Iraq to $ 11 billion, involving the construction of a petrochemical plant in the Basra province. Shell is one of the main major oil companies operating in southern Iraq. In the country, Shell is developing the Majnoon field and is involved in a joint venture, Basrah Gas Company.