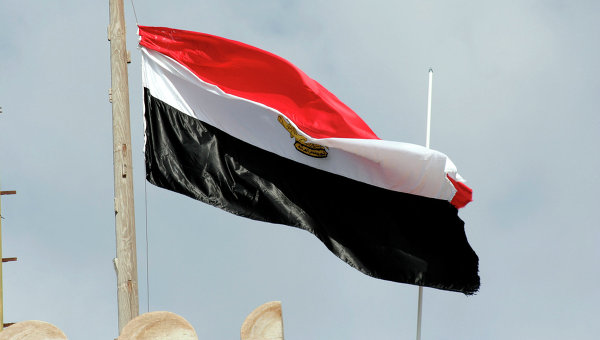 MOSCOW, 16 Nov. “GAZ group” and “Transmashholding” (TMH) at the beginning of 2016 to come out with its Egyptian partners on a specific agreement on the establishment in Egypt of joint ventures, said in an interview with trade representative of the Russian Federation in Egypt Fedor Lukashin.

In October the Director of the division “Light commercial vehicles” GAZ Group “” Paul Sereda reported that the company is interested in the organization of production of their machines in Egypt, the timing of the project depend on agreements with local partners.

In February the Ministry of economic development and Transmashholding, the largest Russian plant of transport engineering, signed an agreement on the development of foreign economic relations of the company, the representative TMH reported that one of the projects in the framework of cooperation may be to supply passenger carriages to Egypt, the needs of which he estimated at about 700 wagons.

“Now there is a study of several projects. This year only the delegation of Transmashholding visited Egypt five times. Representatives of Gas here too quite regularly. Dynamics of communication with the Egyptian partners are very active, and I think that by the beginning of next year we can reach an agreement on specifics,” said Lukashin.

In particular, “GAZ Group” is considering projects for the organization of joint Assembly production of commercial vehicle and bus production, said the trade representative.

According to Lukashina, projects were initiated after the meeting in April in Cairo meeting with participation of Minister of transport of Egypt and the representatives of the Russian transport machine building, in particular, “Gas”, “Metrostroi” and enterprises of Transmashholding. “The Minister called those niches where Russian companies could be competitive — it was about passenger buses, commercial vehicles and railway transport, from passenger cars to diesel locomotives. The Egyptians are interested in joint production with maximum localization,” explained Lukashin.

According to Alexander Averyanov, the building is one of the areas in which Russia and Egypt could be ready to increase the turnover. As noted Lukashin, historically Russia had “a good, long-term cooperation in the field of mechanical engineering” with Egypt, and “now there are preconditions to return to this relationship”. In particular, according to the trade representative, in Egypt there is a great shortage of vehicles, and against this background, Russian products, “having reliable quality with competitive price, can become a new article of our exports to Egypt have the market here”.

In August, Prime Minister Dmitry Medvedev said in interview to the newspaper “al-Ahram” on the eve of his visit to Egypt that Russia and Egypt are discussing new joint projects, including in high — tech fields in heavy and light industry, traditional and renewable energy, transport engineering, agriculture, telecommunication sector, pharmaceutics and medicine.

In March the head of Ministry of economic development Alexey Ulyukaev said that Russian investments in Egypt are gaining momentum, the country has already registered about 400 companies with Russian capital with a total direct investment of more than $ 100 million.