A number of Russian companies have already expressed interest in obtaining resident status for the future industrial zone in Egypt, also said trade representative of the Russian Federation in Egypt Fedor Lukashin. 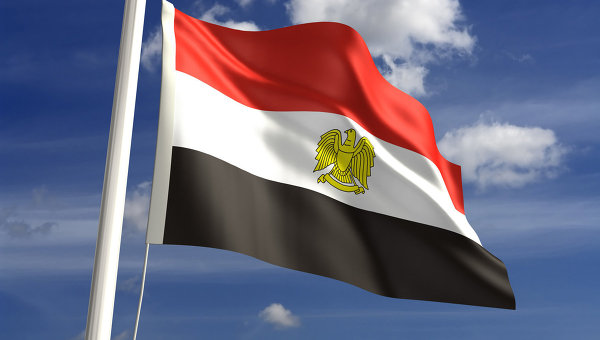 MOSCOW, 16 Nov. Russia and Egypt can reach intergovernmental agreements on the establishment in Egypt of a Russian industrial zone in 2016, for its placing are considered, including sites near the Suez canal, said in an interview with trade representative of the Russian Federation in Egypt Fedor Lukashin.

“Both parties want to actively engage in the creation of this zone. Given the pace of two-way communication on the development of intergovernmental agreements on the project may go next year”, — said the trade representative. The project coordinator from the Russian side, according to Lukashin is the Ministry of industry and trade of the Russian Federation.

According to Lukashina, interest in the resident status of the future zone is now shown by a number of Russian companies. Among them — representatives of the automotive, pharmaceutical and IT industries, as well as companies “ready to develop river transport business in Egypt,” said the trade representative.

As possible sites for the establishment of such a zone, Egypt proposed several points near Cairo and Alexandria and located near the Suez canal ports of ain Sokhna and Port said, the Russian side is now carefully studying all of these sites, said Rustamyan.

In August, during his visit to Moscow, Egyptian President Abdel-Fattah al-Sisi said that the country expects soon to start practical steps to create a Russian industrial zone in the region of the Suez canal.

The full text of the interview is available on the website ria.ru at 12: 00.