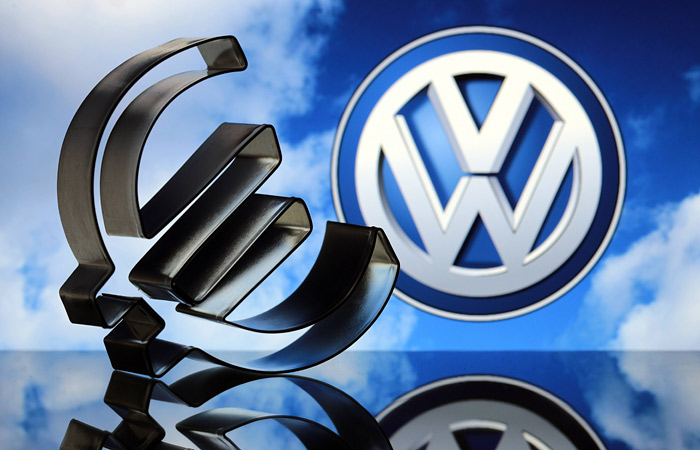 Moscow. November 16. German carmaker Volkswagen on Monday will begin negotiations with a number of banks about obtaining a bridge loan in the amount of up to 20 billion Euro, informs Agency Bloomberg with reference to informed source.

According to a source, the company uses the funds to create a financial “safety cushion”. In addition, this will demonstrate that the company retains creditworthiness, despite the scandal with diesel engines, and is able to attract financing on a large scale.

Assessment Barclays, the total damage of VW, including the costs of a review and repair of motor vehicles and court costs, will reach 25 billion euros by the end of 2017.

The scandal affecting Volkswagen and its capitalization reduced by a third, erupted after U.S. regulators found that on some cars with diesel engines were installed software that allows you to bypass testing the exhaust emissions. This program has been installed on 11 million cars sold worldwide. For a review of these cars the company has earmarked 6.7 billion euros.

According to sources, on Monday the company may submit to the German authorities plan to eliminate the malfunction in the recalled vehicles, and as outlined in the new plan costs will be less than initially hoped the leadership of the group. If the plan is approved in Germany, it can be applied across the EU.

In addition, an internal investigation revealed incorrect labeling of carbon emissions by 800 thousand cars sold in Europe. Addressing this issue may cost the company 2 billion euros.

According to the representatives from VW on Monday, more than 430 thousand of the cars are late model series.