100% this question of wages “in envelopes” has not been solved, but in percentage terms is not comparable with Ukrainian period, said the head of the Republic of Crimea Sergey Aksenov. 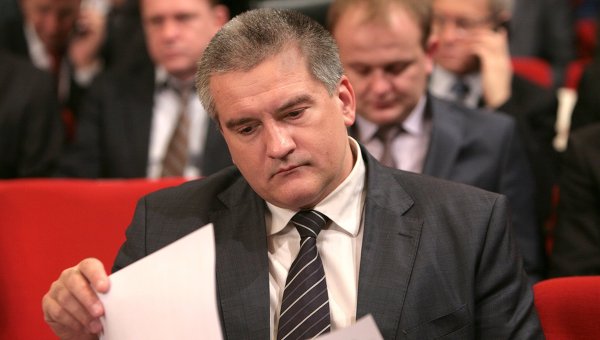 SIMFEROPOL, 17 Nov. The growth of the tax to incomes of physical persons in Crimea is an indication that the entrepreneurs becomes less profitable to pay workers wages “in envelopes”, and “white” the salary gets a lot more people than during the time of the finding of the Crimea as part of Ukraine, said the head of the Republic of Crimea Sergey Aksenov.

“I think that 100% this issue is not resolved, but of course, in percentage terms, it is not comparable with Ukrainian period. People is advantageous to pay, “white” salary profitable and the government too”, — said Aksenov.

Aksenov said that the Republic is still not levy some types of taxes and their collection prevent lengthy processes of renewal property.

“Personal income tax and profit tax are the main sources of fees. While in the Crimea will not be charged taxes on property, transport and land. We have sent our proposals to the government on the actual collection of rent for the land, but until the Federal law changes are not made,” — said Aksenov.

Next year in Crimea it is planned to collect at least 26 billion of taxes to the Republican budget, predicted the head of the Crimea.