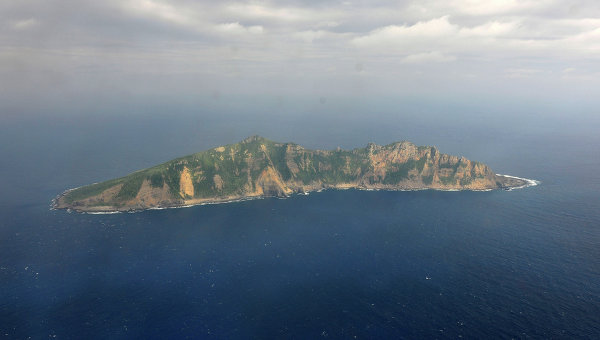 ANTALYA, 17 Nov. Tatyana Kalmykova. Japan and China agreed to resume talks on the development of oil and gas reserves in the East China sea, said in an interview with the official representative of the Ministry of foreign Affairs of Japan Yasuhisa Kawamura.

“Now the tense situation around the development of resources in the East China sea. China unilaterally started the development of oil and gas reserves. This is contrary to the agreements 2008. As a result of the meeting two weeks ago (between the Prime Minister of Japan Shinzo Abe and Premier Li Keqiang of the state Council), both sides agreed to resume negotiations on this particular issue,” — said the Agency interlocutor.

According to him “this is a very important improvement” in relations between the two countries.

Earlier, the Japanese government formally protested to China in connection with the development of gas fields in the East China sea.

China leads the drilling of the gas fields in 16 plants in the East China sea in the area where the two countries failed to reach final agreement on the border. In Japan recently discovered the flame over the two towers was over five.

In 2008 Japan and China agreed on joint development of fields in the disputed area, and began negotiations on the specific embodiment of the agreement. However, after the collision of a Chinese fishing trawler with Japanese ship security at sea near the disputed Senkaku Islands in 2010, the negotiations were suspended by the Chinese side. In July of this year, the Japanese government released the photos, showing that China is actively developing fields.