In the draft statement, which was submitted to the Duma after terrorist attacks in Paris and Beirut, should be complemented by data on terrorist attack on Board an Airbus A321. The proposal was made by the deputies from the liberal democratic party. 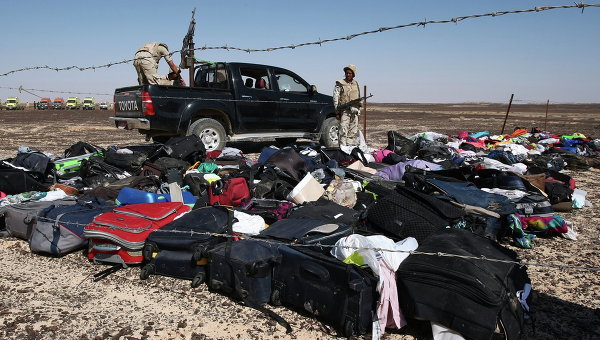 MOSCOW, Nov 17. The deputies of the liberal democratic party has proposed an amendment to the draft statement of the Duma on the necessity of establishing an international anti-terrorist coalition, which reflected the fact of the collapse in the attack of the Russian aircraft A321 in the Sinai Peninsula, said the Chairman of the faction, the head of Committee on Affairs of public associations and religious organizations Yaroslav Nilov.

On Tuesday, the state Duma will accept the statement with an appeal to parliamentarians of the countries of Europe, North America, Middle East and other regions of the world to do everything to create international anti-terrorist coalition. The draft statement was submitted to the Duma after terrorist attacks in Paris and Beirut.

As explained Nilov, the text of the statement proposed to complement the fact that, according to official data of the Russian special services, on Board Airbus A321 of airline “Kogalymavia”, flying, October 31 from Egypt, there was a terrorist attack, an improvised explosive device, killing 224 people, the vast majority of whom are citizens of the Russian Federation.

The issue of the draft statement was reviewed in the first half of the day, the hours of voting scheduled for 17.00 μs. The deputies of the liberal democratic party circulated its proposed amendment in conference room.