The court recognized the legitimate actions of the Federal Agency for subsoil use during the competition for the right to develop the land part of the East Taimyr oil and gas area. 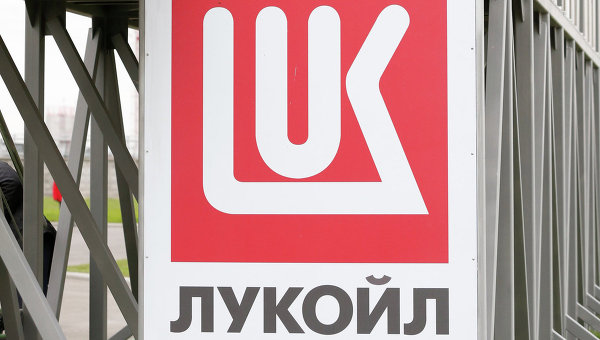 Earlier on Monday, the Moscow arbitration court dismissed the claim of “Rosneft” to contest the East-Taimyr area and upheld the decision of the competition Commission declaring the winner of LUKOIL.

“We will resume the procedure of issuing licenses. Believe it is necessary for the subsoil user started work on the site this winter,” said don.

The Moscow arbitration court dismissed the claim of “Rosneft” to Rosnedra, the court recognized as legitimate the actions of the authorities during the competition for the right to develop the land part of the East Taimyr oil and gas area, and the results of the competition, the winner of which was previously recognized as the “daughter” of LUKOIL.

According to “Rosneft”, which was the second bidder, the Federal subsoil resources management Agency provided incomplete information about the facility submitted to the contest, and in the review of applications of candidates incorrectly applied the evaluation criteria, as well as guided not provided for in the legislation criteria. The decision of the court has not yet entered into legal force, within one month can be lodged an appeal.

East of the Taimyr subsoil plot is located in the Taimyr Dolgan-Nenets municipal district, Krasnoyarsk Krai near the coast of the Laptev sea near the mouth of the Khatanga river. In the spring the Committee decided to split the plot into two parts — land and sea. It allowed LUKOIL to qualify for the land part, because, by law, the master shelf can only “Gazprom” and “Rosneft”. In his address to the court, “Rosneft”, as stated by its representative in court, not contesting the boundaries of the auctioned plot. August 11, LUKOIL won the competition for the use of subsoil of the land part of the site. The license term will be 27 years. The winner was an offer for 2 billion rubles.