The Russian side knows about all versions of crash of the Russian aircraft A321 and considers each, said the President of the Russian Federation Vladimir Putin. Final conclusions can be made only after conducting and completing examinations. 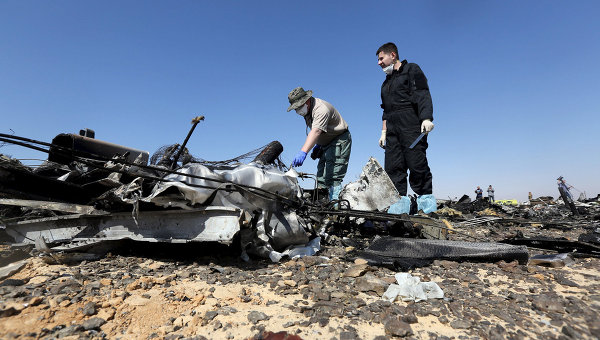 ANTALYA, 16 Nov. The President of the Russian Federation Vladimir Putin has declared that considers all versions of wreck of Russian plane A321 in Egypt, according to him, the final conclusion about the causes of the crash can be made after completion of all examinations.

“As for the crash of our plane is a huge pain for all of us, for all Russian people, whatever the cause of this crash. A large number of victims, and it is a great tragedy for all of us”, — Putin said at a news conference following the G20 summit.

He noted that the Russian Federation knows about all versions. “All versions are considered. Final conclusions can be made after conducting and completing examinations. What is expertise? If there was an explosion, then the hull liner on the things passengers must remain traces of explosives. It is inevitable”, — said the Russian President.

“We have enough equipment, good people, cool, world class in this area that are able to detect these traces. Only then can we say about the cause of this tragedy,” he said.