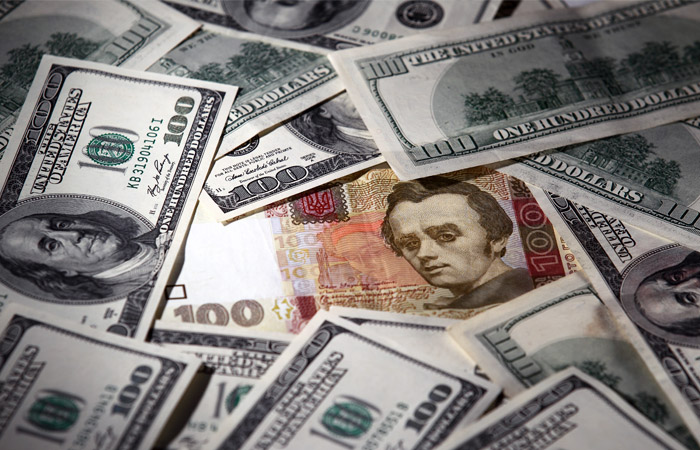 Moscow. November 16. Russia agreed to restructure Ukraine’s debt at $3 billion for three years and agreed in the near future to discuss the details of this proposal with partners, said the President of the Russian Federation Vladimir Putin to journalists on Monday on the results of the G20 summit.

“We just agreed with the restructuring of the Ukrainian debt, we have offered the best conditions of this restructuring than we have been asked by the IMF. We were asked to move the payment for the next year. I said that we are ready to go deeper restructuring: ready to go to this year did not get any money and next year get a billion, in the 17th – and another billion in the 18th – billion”, he said.

According to him, the IMF tried to persuade Russia to postpone payment on debt of Ukraine for 2016.

Putin also explained that such a “surprising partners” Russia has made “precisely in order to ensure the receipt of the money, refund the money, in order not to put Ukraine in a difficult position”.

Guarantees from the US or the EU

Putin calculates that the USA, EU or international financial institutions can provide payment guarantees for Kiev. “We have asked for such assurances from either the U.S. government or from the EU or from one of the reputable international financial institutions”, – said the Russian President. He hoped that this issue will be resolved prior to the beginning of December this year.

Western partners should reinforce faith in the Ukrainian economy appropriate safeguards, he said. “If our partners believe that Ukraine’s credit profile will continue to grow and we are in the lead, so they believe it, and if you do, let them give guarantees. And if you are not able to give guarantees, it means that they do not believe in the future of the Ukrainian economy,” Putin said.

However, the President added that if the Western partners of the Russian Federation to convince what’s not there, “it’s bad for our Ukrainian partners”. “We think it’s actually possible, and don’t see any problems to share risks with our partners”, – said the President.

Last Friday, the Prime Minister of Ukraine Arseniy Yatsenyuk has once again stated that the Ukrainian government imposed a moratorium on debt payments on Russian Eurobonds for $3 billion, if Moscow does not agree with the proposed restructuring terms.

In December 2013, shortly before the change of power in Kiev, Russia at the expense of the national welfare Fund bought Ukrainian Eurobonds worth $3 billion Ukraine has proposed a restructuring of this issue in General terms with the holders of commercial debt, but Russia has long disagreed, insisting on full repayment of debt in December. The Russian Finance Ministry did not rule out litigation in case of default of Ukraine.