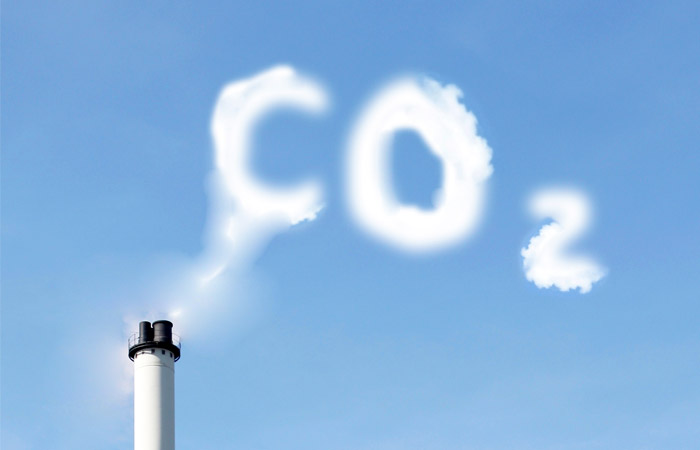 Moscow. November 17. Russia will be ready to raise the question of payment for emissions into the atmosphere CO2 after 2018, when the full force earns a mechanism for the application of the best available technologies, announced the Minister of natural resources Sergey Donskoy at the conference “the Global climate challenge: the dialogue between the state, society and business”.

At the second stage by the end of 2018 the responsibility for reporting on greenhouse gas emissions will apply to all companies with emissions over 50 tonnes of CO2-equivalent per year.

“Once the reporting system and verification of greenhouse gas emissions, so we are ready to discuss the introduction in Russia of the “price on carbon”. Obviously, such a decision would require a study of the question considering the investment potential of fuel and energy complex of the country,” the Minister said.

“Russia’s bargaining position in the upcoming conference in Paris provide support for the introduction of a “price on carbon”. We believe that the world needs a global market mechanism to reduce emissions. As I said, the Russian regulatory system now has all the institutional opportunities for participation in this market” – said Donskoy.

The world meteorological organization (WMO) previously reported that the level of greenhouse gases in the atmosphere reached a new record. If this goes on, then the planet will be the environment that is unfavorable and even dangerous for the lives of future generations.

In its latest Bulletin reports that for the period 1990 to 2014 radiative forcing of the planet due to long-lived greenhouse gases increased by 36%. It is about the effects of carbon dioxide, methane and nitrogen oxides entering the atmosphere from industrial and agricultural activities.

“Every year, we announce a new record level of greenhouse gas concentrations, said WMO Secretary-General Michel Heat, whose words are quoted by the center nowata UN. – Every year we talk about how we’re wasting our time. If we want to keep the temperature increase within acceptable level and to reduce greenhouse gas emissions, we must act immediately”, – said the head of WMO.

The authors of the study stress that further increase in the concentration of carbon dioxide (CO2) leads to a disproportionately high increase in thermal energy and warming through water vapor.

Experts believe that the excess energy of CO2 and other greenhouse gases warms the Earth’s surface, which increases water vapor in the atmosphere that, in turn, generates still more heat.