Partial recovery of the banking sector will be one of the issues at a meeting of representatives of subgroups of economic Affairs and reconstruction in Minsk. 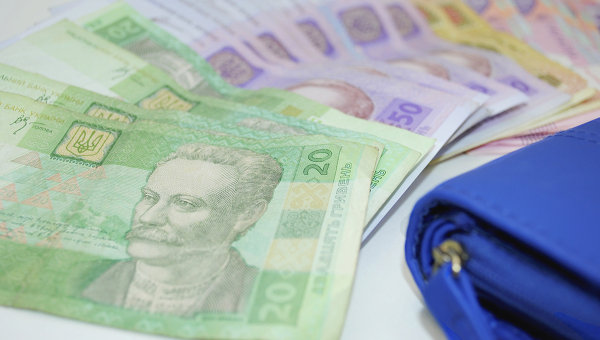 DONETSK, Nov 17. Partial restoration of system of calculations between the self-proclaimed Donetsk and Lugansk national republics and Ukraine with the other will be the main topic of negotiations sub-group on economic issues and recovery in Minsk on Tuesday, said the Donetsk news Agency, a source close to the peace process in the capital of Belarus.

“The main issue will be a partial recovery of the banking sector. For a start it will allow you to establish settlements of Ukraine for the coal miners of the Republic”, — has told Donetsk news Agency source.

Another round of talks on settling the situation in Eastern Ukraine will be held on Tuesday in the Belarusian capital. It is planned that the participants of the contact group and its thematic subgroups discuss political, economic, humanitarian aspects of peaceful resolution of the conflict in the Donbass, as well as safety issues. The subgroup will continue to discuss the agenda, which have been working for a few rounds.

Recently, the contact group could advance in addressing some of the issues of the Donbas settlement. A milestone was the signing of the agreement about the withdrawal from the separation line of weapons with a caliber of less than 100 millimetres, mortars and tanks. The parties have already reported on the completion of the withdrawal of the above weapons. The progress achieved in the demining of the territories of Donetsk and Lugansk regions.

However, in the last few days the situation in the Donbas began to deteriorate. Parties to the conflict in the Donbas is increasingly about the frequent attacks, despite the ceasefire.