Head of the representative office of Taiwan in Russia Wang Jian Ye noted that the outdoor last year, a direct flight from Moscow to Taipei in many ways helped “relations, not only for tourists but also for students”. 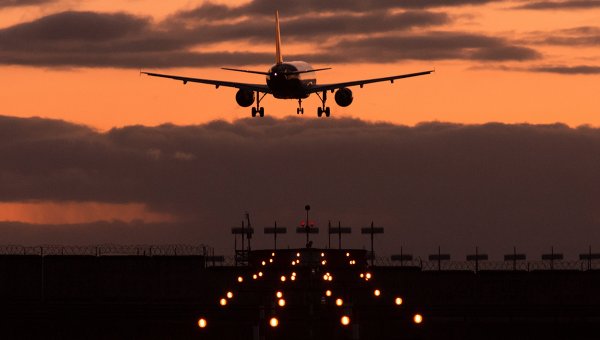 MOSCOW, Nov 17.Prime. Taiwan believes it is important to have direct flights from the UK, this will help not only the business community but also to the development of tourism, believes the head of mission of Taiwan to Russia Wang Jian E.

“The population of Taiwan is only 23 million people, which is very small compared with Russia. However, the number of tourists in Taiwan is very high. Not many of them were still in Russia, a country unfamiliar to them. However, I think that the Russian Federation many advantages, and we hope that if appropriate mechanisms, travel will become more convenient. I’m talking about the visa regime and direct flights”, — he said in an interview.

He noted that the outdoor last year, a direct flight from Moscow to Taipei in many ways helped “relations, not only for tourists but also for students”. “However, this flight is operated by “Transaero”… At the moment we are not quite clear. Direct air service is very important to us. Without him we will spend a lot of time and money to get to Russia. The same applies to the Russian side,” — he stressed.

Answering the question, are there currently negotiations on the issue of direct air service, he replied: “Probably, private companies discuss this issue. Our office does not participate in such negotiations”.