Russian optics are gaining popularity in some foreign countries, said the Deputy head of the state Corporation “rostec” Nicholas Volobuev. 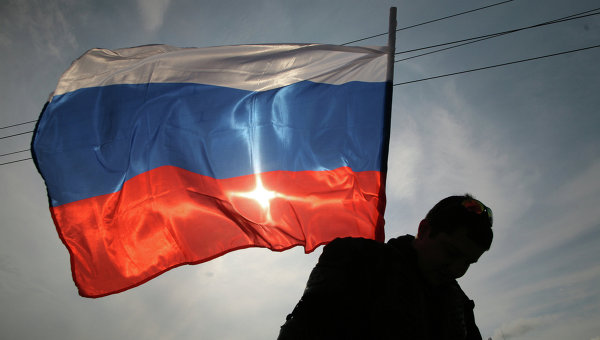 PARIS, 17 Nov. Ekaterina Zhirovsky. Russian optics begins to be popular abroad, despite the dominant role of the French Safran and Thales, announced at Milipol-Paris in 2015, the Deputy head of the state Corporation “rostec” Nicholas Volobuev.

“Individual optical devices we are going at a very high level. In foreign markets individual devices Schwabe popular. First, it is the CIS countries, the interest shows a number of Arab countries, a very large interest shows India. At EXPO in Harbin we had a number of talks with companies in China, they also have an interest in our companies manufactured products”, — said the Agency interlocutor.

International exhibition of means and systems of security Milipol-2015 will take place in Paris from 17 to 20 November. The forum organizers reported an increase in security measures for the exhibitors and visitors due to the terrorist attacks that ripped through Paris last week. As reported in the Federal service for military-technical cooperation of the Russian Federation, the exhibition will take 13 Russian companies. The exporter of weapons and equipment Rosoboronexport after the terrorist attacks had not cancelled the trip of its delegation at Milipol 2015, but promised to strengthen the protection.

The forum is held since 1984 under the auspices of the Ministry of internal Affairs of France. Topics of the exhibition are vehicles, manned and unmanned aerial vehicles, surveillance systems, control and identification, communications equipment, equipment for listening and protection from eavesdropping, weapons and ammunition, samples of uniforms.