LLC “diamond fortune holdings Prim” plans to implement the first part of the project in Early 2017. In this phase, will be built entertainment complex, which will include a casino, hotel and shopping area, said the General Director of the company Georgi Kondakov. 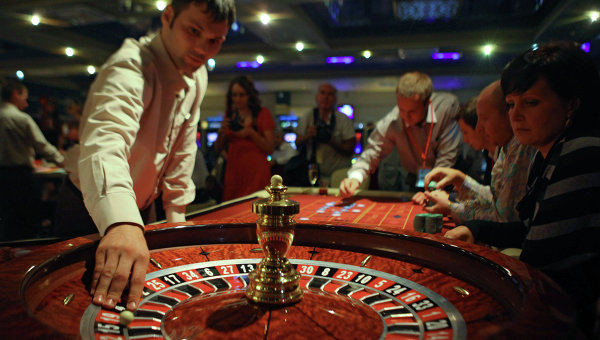 VLADIVOSTOK, Nov 17. The largest investor of the gambling zone “Primorye” LLC “diamond fortune holdings Prim”, plans to build before the end of 2021, a five-story entertainment complex and two twelve-story hotels with casinos, said in an interview with the CEO of the company Georgi Kondakov.

Entertainment resort zone “Primorye” is located in muravyinaya Bay near Vladivostok. On the area of 620 hectares in addition to entertainment centers and casinos some investors plan to build four five-star hotels, seven four — star and four — star, 12 guest villas, yacht club, a multipurpose trade and exhibition complex, several cinemas, promenade and other tourist and recreational facilities year-round use.

“The project will be implemented in three phases. The first is an entertainment complex in which the casino, hotel, SPA and retail space, five-storey building with an area of about 18 thousand square meters. We are going fast enough to put this complex into operation in early 2017,” — said the Agency interlocutor.

According to him, the second phase is a 12-storey five-star hotel with a casino complex with a total area of about 80 thousand square meters. It will also be theatres, conference rooms, restaurants, bars. This entertainment center is scheduled to open by the end of 2018.

“And the last phase of the 12-storey four-star hotel with casinos, entertainment venues, bars, restaurants, retail space. It is scheduled to open in 2021. In General, the area of the complex Selena will be more than 174 thousand square meters. At the final stage the complex will include two hotels on 1298 standard and luxury hotel rooms and casino at 515 2590 gaming tables and slot machines,” noted Kondakov.

He added that according to the investment agreement, the cost of construction of the complex will amount to $ 226.7 million. The amount may be exceeded.

The full text of the interview is available on the website ria.ru at 12: 00.