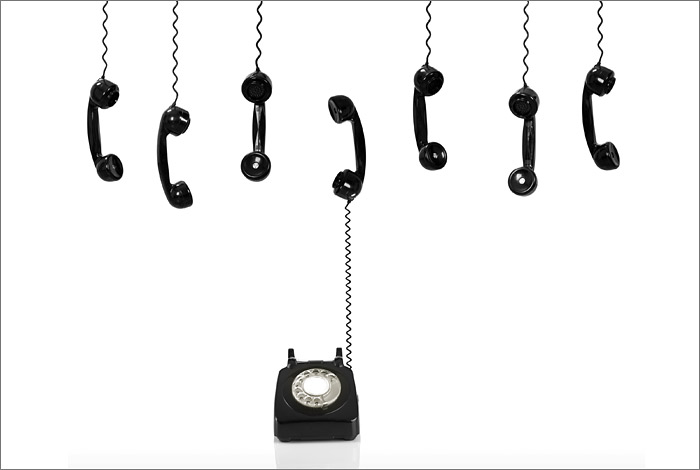 Moscow. November 16. The communications Ministry is preparing changes in the Rules of connection of networks of telecommunication and their interaction, designed to combat spoofing of numbers in communication networks and “gray traffic”. The notification of the beginning of preparation of a normative act published on the portal for public comment.

The Ministry of communications intends to oblige all operators to pass unchanged the number of a subscriber initiating the call. Planned date of entry into force of the new rules – January 2016.

According to expert estimates, the share of international traffic in Russia in illegal schemes with spoofing caller ID, is 10-60%.

Depending on the volume of illegal traffic is the difference in paying international fare and local “spoofed” rate can reach millions of dollars a year. As noted in the document, it causes the reduction of the tax base resulting in loss of budget revenues.

In addition, substitution of numbers “does not allow law enforcement and anti-terrorist structures to promptly disclose possible threats of terrorist acts, to prevent their preparation and execution”, said the Ministry of communications.

The negative impact of the substitution of the hotel rooms Ministry calls poor service (interference and connection failures, degradation of voice information), access of third parties to negotiations, the use of collection agencies of unfair methods of working with clients (transfer on behalf of insurance companies, banks false information and threats); the subscription fee is charged after calls for swing room.

A year ago, the substitution of the numbers already tried to ban. State Duma deputies have prepared a bill, which, however, was withdrawn from the first reading because of public outcry. The participants of the Telecom market saw in the bill a threat to IP phone services, the most common of which is Skype. Latest offers subscribers the ability to make calls not only from computer to computer, but from computer to mobile phone. In the latter case, the called party appears non-existent in the cellular network number.

One of the authors of the bill Yaroslav Nilov and the Deputy head of the Ministry of communications Dmitry Alkhazov assured that it will not affect the operation of IP-telephony operators, using legal schemes to transmit traffic, including Skype. However, the consideration of the bill was deferred to further work and to “relieve the tension” around the topic.

Draft amendments to the Rules of connection of networks of telecommunication and their interaction, which prepares the Ministry of communications, “not an outright ban of Skype and similar services”, stated the representative of the Ministry. “Such prohibitions do not plan to enter”, – he stressed.

Procedures for transmission over the telecommunication network of the calling subscriber initiating the call are contained in recommendations of the International telecommunication Union (ITU) of 24 November 2011, explained in the Ministry of communications. In the legislation of the Russian Federation in this part there is a gap – there is no norm that obliges operators do not change the number of the calling party, said the representative of the Ministry.