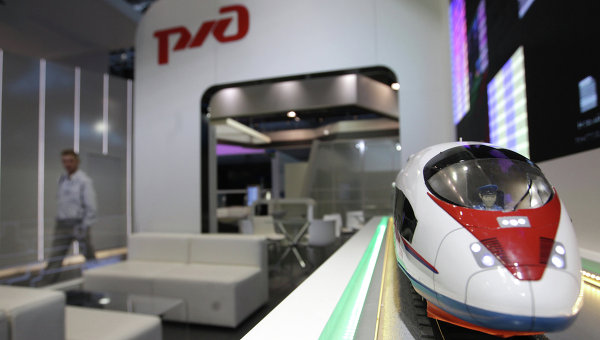 MOSCOW, Nov 17. Vice-President of Russian Railways appointed Nikolai Fedoseyev, the message train of a monopoly on the basis of the decisions of the Board of Directors.

Representative of Railways informed that Fedoseyev will oversee this office safety issues. A former Vice-President of Russian Railways corporate safety was Alexander Bobreshov. He left this post he held since 2005, in the middle of September.

From the posts of Vice-presidents were released, Oleg Atkov, Alexander celko (appointed as Advisor), Alexey Illarionov. Have left their positions, the chief accountant Galina Kraft and senior adviser to the President of Russian Railways Boris Lapidus. New Vice-presidents became Anatoly Chabunin, Gennady Riding and Pavel Ivanov. Belozerov in early November, stated that the personnel changes in companies, and allowed the arrival in the Railways officials and entrepreneurs.