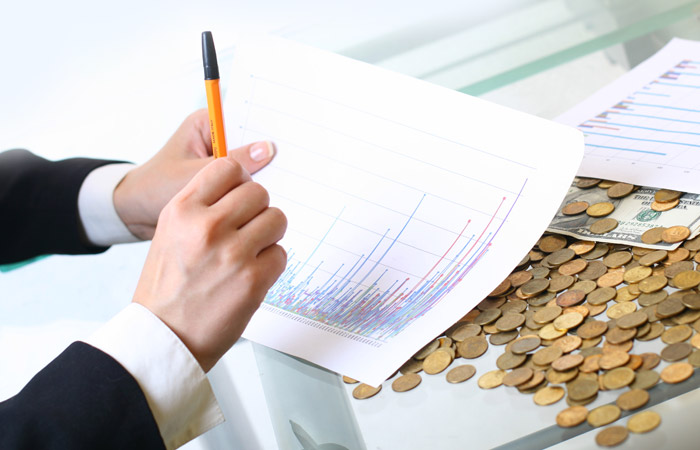 Moscow. November 18. Signs of a slight thaw in relations with the West encouraged investors to buy Russian assets, writes Bloomberg.

Based in Stockholm Swedbank Robur invested in shares of Russian state-owned companies, as NN Investment Partners by their Hague announced that is reviewing its rating of Russian assets “below market” after the G-20 summit, in which Russia and the U.S. can cooperate to combat terrorism.

Thanks to this on Tuesday growth of the Russian stock market were the most significant in the world, as investors expect Western countries to ease sanctions against Russia.

The market now holds this great promise, said Elena Loven, who helps manage assets for 1 billion euros in Swedbank Robur and plans to add to the portfolio “liquidity and cheap” assets. “Political risks that were incorporated in the price of Russian assets lower. Foreign investors, who assessed the shares of the Russian Federation below the market now panic buying blue chips, ‘ she said.

“I’m more sympathetic to the idea of return of investment in Russian assets, said a senior analyst of emerging markets of NN Investment Partners Maarten-Jan Bakkum. – Increases the likelihood that Putin’s relations with the West to improve in virtue of pragmatic reasons, and we will see this reflected in asset prices”.

Improved relations with the United States can change the mood of investors, who still laid in the price of Russian assets is a risk that the conflict in Eastern Ukraine may grow and lead to the extension of the sanctions.

Standard & Poor’s analysts said Tuesday that the isolation of Russia may allow the rating Agency to reconsider the “junk” credit rating of the Russian Federation with restrictions that put pressure on its economy.

Dollar-denominated RTS index on Tuesday rose by 4.6% and the premium of government bonds of the Russian Federation to Treasury securities U.S. decreased by 12 basis points (b.n.) up to 268 b.p., that is only one point above the lowest level since July 2014. The risk of default on government bonds Russia have reached a two-week low.