Russia is ready to restructure the debt of Ukraine at $ 3 billion, allowing it to repay 1 billion in 2016-2018, but this concession should be accompanied by specific steps taken by Kiev, said the Russian Sherpa G20 Svetlana Lukash. 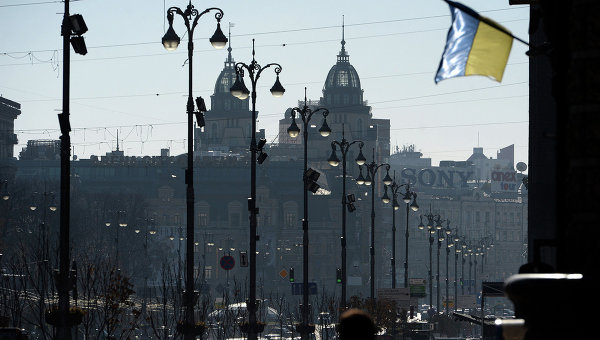 MOSCOW, 18 Nov. A preliminary plan of restructuring of the Ukrainian debt to Russia, possibly, will be adjusted, but the basic parameters are already announced and will not change, said on Wednesday the Russian Sherpa G20 Svetlana Lukash.

On Monday, President Vladimir Putin said that Russia is ready to restructure the debt of Ukraine at $ 3 billion, allowing it to repay 1 billion in 2016-2018, subject to safeguards it from the authorities of the United States or the EU, or one of the international financial institutions.

“We made a concrete proposal, which will examine both the IMF and the international community…. The delay, which we offer through payment of the Ukrainian debt, of course, must be accompanied by specific steps and on the other side. Should be some assurance of possible risks, we go on serious concessions on our part,” explained Lukas on air of TV channel “Russia 24”.

“These can be both from the IMF and other international organizations and from countries or Union of countries, e.g. the EU,” she said. According to her, all these issues will “continue to be dealt with in a more dense working order at the level of the financial authorities of our countries”.

“The preliminary plan will probably be adjusted, but that has sounded on a press-conferences Vladimir Putin is what we are ready to restructure…. This year, we agree not to demand any payments, in addition to the standard interest payments. Next year we are ready to get one billion, then another billion and the third billion of the debt in 2018,” said Lukas.