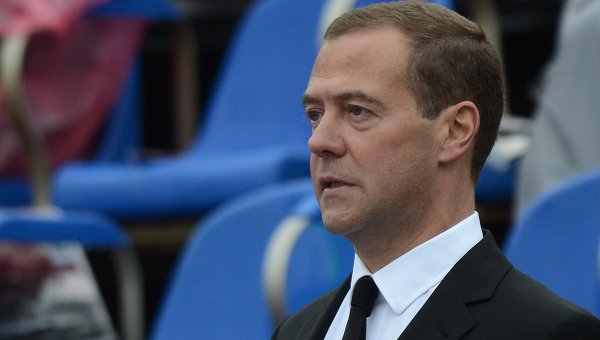 “I would like to invite You to visit Russia on a visit in may next year in the context of our commemorative summit ASEAN-Russia”, — said Medvedev at the meeting with the Prime Minister of Thailand.

The head of the government of the Russian Federation recalled that visited Thailand in April this year. “After that, several members of the Thai government visited our country, consultations continued”, — said Medvedev.

On Wednesday Medvedev in the Philippine capital of Manila participates in the APEC summit.