Accepting applications from candidates to the public Council was opened in the Public chamber and the Expert Council under the RF government and will run from 18 November to 8 December inclusive, said the Agency. 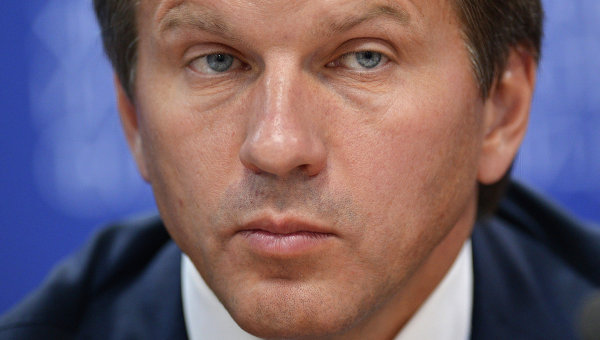 PYATIGORSK, 18 Nov. Margarita Savelyev. The Ministry of the North Caucasus started accepting applications in public Council, which would allow the Agency to provide the necessary level of openness.

According to the Ministry, accepting applications from the candidates for the public Council was opened in the Public chamber and the Expert Council under the RF government and will run from 18 November to 8 December inclusive.

“Our actions should be completely open and understandable to society. It is for this that formed the public Council under the Ministry. It is important that the Board includes representatives of public organizations of the region, people caring, respected, as well as representatives from national organizations and experts,” said Minister for the North Caucasus Lev Kuznetsov.

The public Council will become an important tool of control of the company, said the Minister.

Public Council under Minkowksi will consist of 24 people. The term of office will be two years from the date of the first meeting of the Council.

The Ministry of the Russian Federation for the North Caucasus Federal body of Executive authority, founded in may 2014. The Agency is engaged in the development of industrial and agricultural potential of North Caucasus Federal district, including in the framework of import substitution programs, improvement of its investment attractiveness, as well as the formation of the modern tourist and resort industry.