MOSCOW, November 18. Efforts to support small business in Russia is still inadequate, a Federal Corporation for the development of small and medium enterprises (SME Corporation) seeks to intensify these efforts. The President of the Russian Federation Vladimir Putin said at a meeting with the CEO Alexander Braverman.

“In many countries the development of small and medium enterprises is given special attention. In most developed economies this sector has a prominent and often a leading place. We efforts, of course, the development of this sector, but they are still clearly insufficient. The structure that is created and you are now headed, is designed to intensify this work”, – said the head of state. 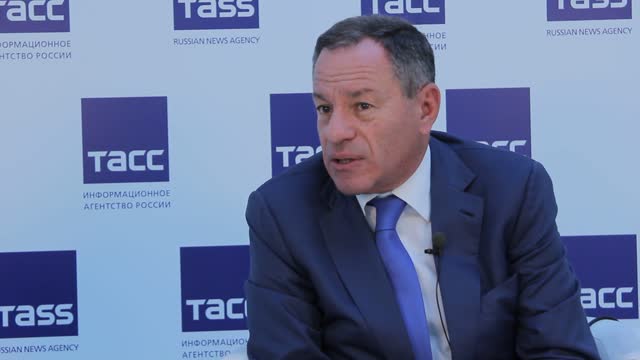 Braverman: the recapitalization of the Fund of the Corporation of SMEs is not planned yet

Braverman reported to Putin that to date the government has approved key documents, which describe the interaction of corporations and companies with state participation in procurement.

He reminded that the Cabinet of Ministers approved a list of 35 companies with state participation, whose purchases are subject to state control. “The list of 35 companies by the Prime Minister approved and we start working. In this sector we are talking about high-tech products in the first place,” said Braverman.

He also said that the Corporation begins marketing the so-called navigators for small business. “Everyone from entrepreneurs will be able in locations where there is a demand for a particular product, goods or services, such as the café permeability 50 people a day, and he will have to hire four people, would know where to take him food for this cafe, will know where to train staff, and the municipality or the subject of the Russian Federation will assist either the building or the land,” said Braverman.

In conclusion, he said that the Corporation has entered into an agreement with the attorney General’s office “that it will support fair entrepreneurs in addition to the measures that it already holds.” 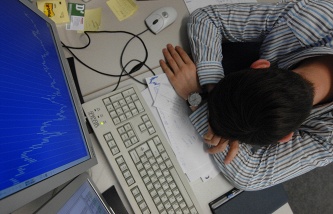 “The Prosecutor’s office and so would do, without any agreements. The agreement is useless. The agreement should probably be that they accompanied with their additional support,” in response, Putin said.