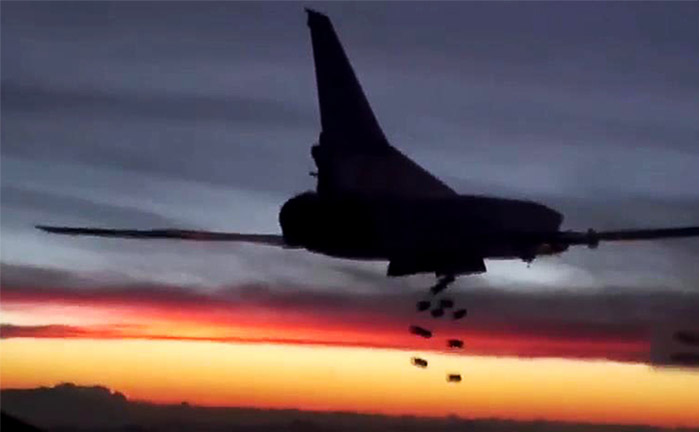 Moscow. November 19. The anti-terrorist operation in Syria could be key to lifting the sanctions imposed by the West against Russia, said the Director of sovereign ratings at Standard & Poor’s Moritz Kraemer in an interview with Bloomberg. He noted that the positions of Russia and the West on Syria is still different.

Earlier this week, in an interview with Bloomberg, Kremer said that Russia’s cooperation with the United States and the European Union in the fight against international terrorism could expedite the lifting of sanctions with Russia. “I wouldn’t call it a breakthrough, but it can lead to improved cooperation, and better cooperation can facilitate the review of sanctions”, – he noted.

The EU’s decision on sanctions against Russia is more important for the country, as the EU has closer economic ties with Russia. The most serious concerns, according to Kremer, is causing “low growth potential” of the Russian economy.

Strengthening the economy and maintaining fiscal buffers can have a positive impact on the rating Outlook of the Russian Federation, he said, adding that geopolitical improvements will be “very useful” to stabilize the prediction.

As reported, on October 16, S&P affirmed long-term Issuer default ratings (IDR) of Russia in foreign and national currency at “BBB-” from “negative” Outlook.

Wednesday in Manila on the sidelines of the APEC summit, U.S. President Barack Obama said that Russia “has been a constructive partner in Vienna on the issue of the political transition” in Syria. However, he stressed that between the United States and Russia remain at odds over the fate of Syrian President Bashar al-Assad.

French President Francois Hollande, for his part, expressed the intention to discuss during their visits to the US and Russia on how best to coordinate action against terrorists “Islamic state” (banned in Russia). 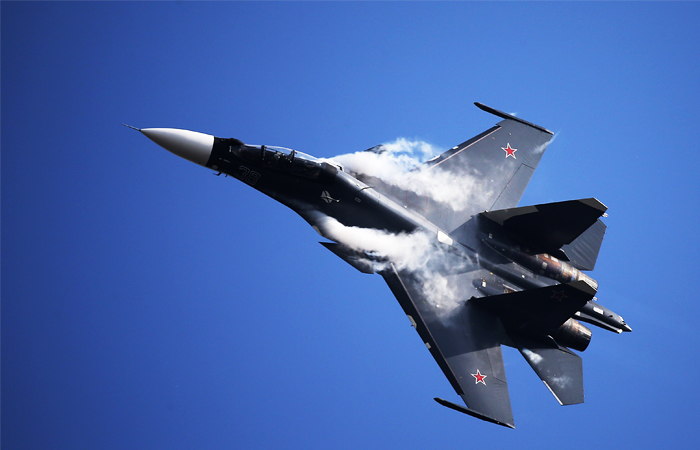