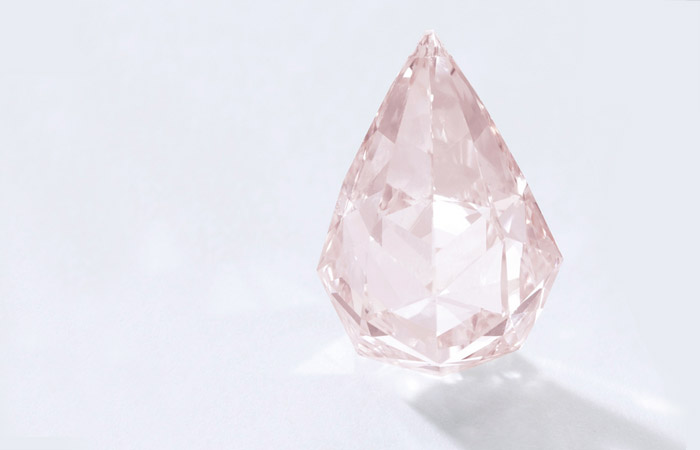 Moscow. November 17. Diamond pendant fancy orange color with a mass of 15.2 carats, belonged to the famous actor Sean Connery, was sold at Sotheby’s auction in Geneva for $4 million, more than twice the appraised value.

According to the auction house, suspension set record prices for diamonds of this rare shade.

The price per carat was $266,063 thousand Evaluators expected that a diamond will bring the owner from $1.2 million to $2.2 million.

At the auction also exhibited Connery ring set with a pear shape. Its value at the end of trading amounted to $249,3 thousand with a forecast of $145.6 thousand to $244,3 thousand