Denis Molchanov released from the post of Deputy chief of staff of the government of the Russian Federation in connection with the reduction of this post. 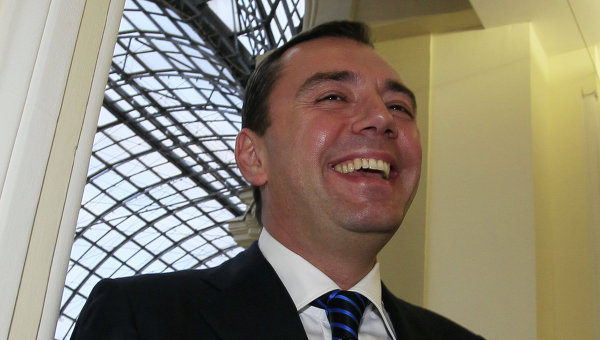 MOSCOW, 18 Nov. Deputy chief of staff of the Russian government Denis Molchanov dismissed in connection with reduction of the job itself, the relevant document published on the official portal of legal information.

In November 2012 Prime Minister Dmitry Medvedev has appointed Molchanov Deputy head of the Russian government apparatus. Previously, he headed the office of the Department of culture and education.

“Release Molchanov Denis Vladimirovich from the post of Deputy chief of staff of the government of the Russian Federation in connection with reduction of this position”, — stated in the instruction.

Molchanov was born on 22 may 1968 in Tashkent. At first he worked in Newspapers, in 1996 came to the presidential administration in 2001-2004, he was Deputy head of the Ministry of culture, and then directed the relevant Department in the Cabinet.