Foreign Minister Walid Muallem and Minister of foreign Affairs of Russia Sergey Lavrov will discuss further common steps in the fight against terrorism and the promotion of a political settlement of the Syrian conflict. 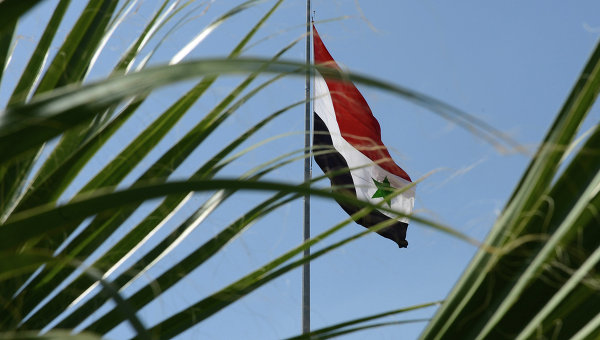 “Now we are waiting for confirmation, next week we expect will be very fruitful and in-depth our two Ministerial consultations,” he said.

According to Bogdanov, the meeting will discuss results and prospects “further our work on two main areas — the fight against terrorism and the promotion of a political process based on Geneva communiqué of 30 June 2012 and Vienna agreements.”