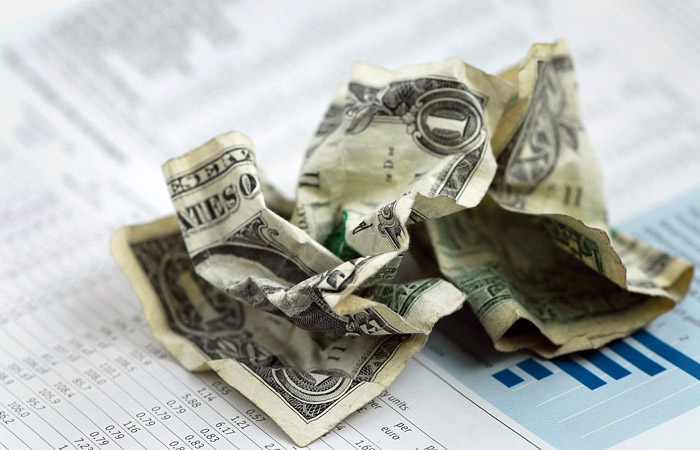 Moscow. November 18. Ukrainian exports to Russia in 2016, according to preliminary data, will be reduced by $600 million, in the case of the introduction of Russia’s trade embargo, said Prime Minister of Ukraine Arseniy Yatsenyuk.

Yatsenyuk appealed to the first Deputy Minister of foreign Affairs and trade representative of Ukraine with a request to prepare a joint EU assessment of the losses of Ukraine from the Russian trade sanctions, but also to prepare a plan for overcoming the negative consequences from these sanctions.

As previously reported, Russia may introduce trade restrictions with Ukraine in case of creation of the free trade area (FTA) with the EU.

Currently the Russian Federation, Ukraine and the EU are engaged in tripartite consultations for settlement of disputes.

Prime Minister Dmitry Medvedev recently recalled to the Ukraine, and Moldavia about the impossibility to participate simultaneously in two zones of free trade with the EU and the CIS.

The Prime Minister said that to address these risks we have to take certain protective measures. For Moldova this decision Russia has already taken from 1 September 2014. “As of 1 January 2016 will have increased the level of customs-tariff protection in Ukraine (if not removed Russia’s concerns). For her instead of the zero rates of customs duties to act in the most favourable conditions”, – said Medvedev.

The Minister of economic development Alexei Ulyukayev said on Wednesday that the tripartite negotiations with Russia concerning the agreement on Association of Ukraine with the EU have not yielded positive results, the possibility of introduction of protective measures from 1 January high.

“Those meetings, which were held by the experts in recent years, not give us great reason for optimism, don’t listen to us, our partners, do not offer the intersections of those problems about which we declare,” said he in an interview with TV channel “Russia 24”.