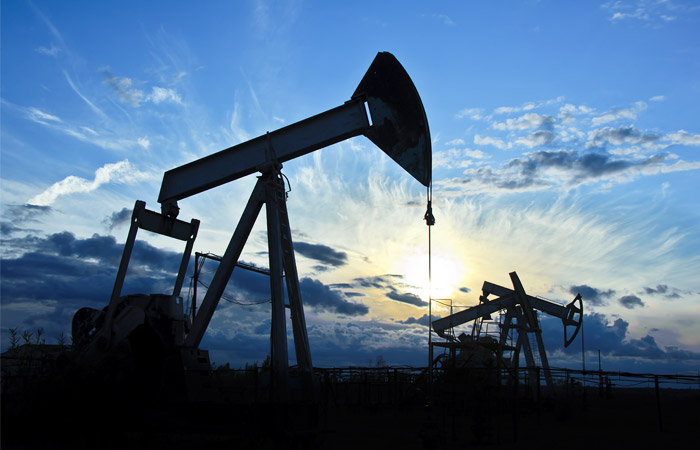 Moscow. November 18. Quotes North American WTI crude oil during trading on Wednesday fell below $40 a barrel for the first time since August on evidence a high level of global fuel reserves, reports Bloomberg.

The January futures for North sea Brent crude on London’s ICE Futures exchange by specified time has fallen in price on $0,11 (0,25%) to $43,46 per barrel.

According to the International energy Agency (IEA), world oil reserves have reached almost 3 billion barrels. In the U.S. last week, the reserves increased by 252 thousand barrels, the increase was the eighth in a row.

“The market is shocked by the current level of reserves, said the investment Director of the Fund Alexander Alternative Capital’s Michael Corcelli. – Any time the oil may fall to the lowest level in six years.”