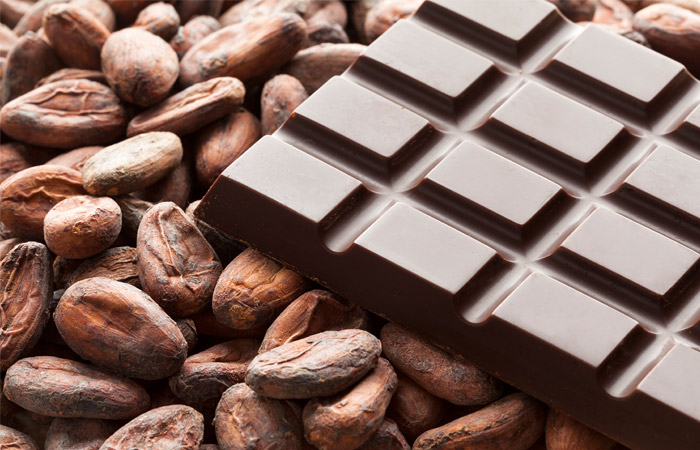 Moscow. November 19. Manufacturers of chocolate products in Russia are running out of funds to purchase raw materials, primarily cocoa beans. They will be forced to use more substitutes, including palm oil.

According to a press release from the Center for research confectionery market (ZIKR) with reference to information of market participants, many regional producers are running out of funds to purchase raw materials. The stocks of these companies almost do not form, which means that in the near future they will be forced to use substitutes cocoa products, primarily palm oil, and significantly reduce the volume of production.

“Commodity prices likely will continue to remain at very high levels, and the consumption and sale of chocolate products to decline. So the increase in costs for domestic producers, is likely to continue,” said the Center’s Executive Director Elizabeth Nikitin.

According to her, the industry is in such circumstances, we urgently need measures of support, “while Russian chocolate became a thing of the past”.