Despite the fact that now Russia does not see reasons for optimism and it is very likely that Moscow will unilaterally to protect its market from uncontrolled access of goods through Ukraine from the EU, the economic development Minister admitted that the discussions at the G20 summit can be found solutions to the problem. 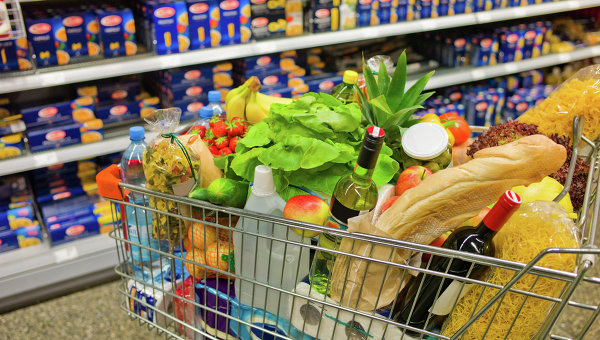 MOSCOW, 18 Nov. The head of the Ministry of economic development Alexei Ulyukayev allows the possibility that solutions to problems in connection with Association of Ukraine and the EU can be found in discussions of the topic of Ukraine at the G20 summit.

According to him, recently at the level of political leadership were held for more discussion. “(For example) during the meeting “dvadtsatka” in Antalya. And, maybe the EU leaders, leading States will be able to formulate a task for specialists and experts, if so, then maybe a chance,” said the economic development Minister in an interview with TV channel “Russia 24”.

However, as of today, the Russian Federation sees no grounds for optimism, Ulyukayev said. According to him, there is a high probability that Russia will unilaterally to protect its market from uncontrolled access of goods through Ukraine from EU countries.

A year ago Ukraine and the European Parliament ratified the Association agreement between Ukraine and the EU, part of which is the provision on the free trade zone. Russia is concerned with the introduction from 1 January 2016 in the provisions of the free trade zone and fears of an influx of duty-free goods from the EU through Ukraine, therefore, intends to enter the food embargo and customs duties for Ukraine.