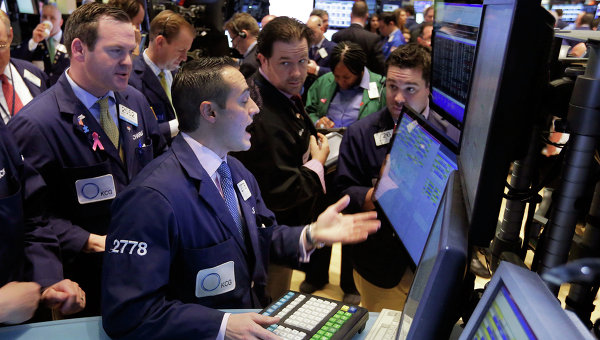 MOSCOW, 20 Nov. U.S. stock indexes at the opening of trading on the last day of the working week show growth against the background of absence of significant macroeconomic statistics; the shares of Nike are getting more expensive on the increase in dividend, according to AFP.

The U.S. indices are rising slightly on Friday in the absence of factors that would lead them in any particular direction. However, the message to Nike about increasing the dividend by 14% contributed to the growth of the Dow Jones.

Investors are also pleased with the certainty on the timing of increases in base interest rates by the fed. According to the minutes of the October meeting of the regulator, representatives of the fed believe that the economy is strong enough to withstand higher rates.

“Given that the major indices have returned to levels their maximums in 2015, and that this will be a shortened week with low trading volume, investors in the future will take the opportunity to take profits” — leads Reuters words of the head trading consulting company Philstockworld.com Phil Davis (Phil Davis).