Deductions the Federal tax service in the Federal budget for the first ten months grew by 16% to 5.9 trillion rubles, said the head of the service Mikhail Mishustin. 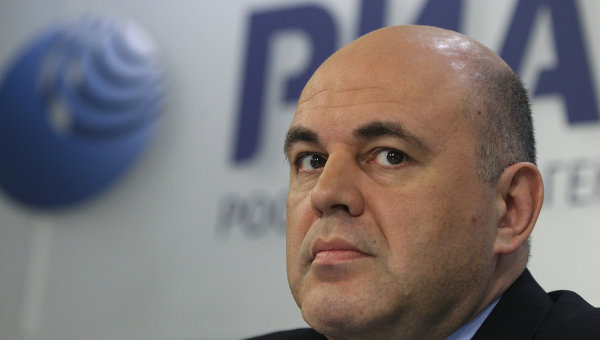 MOSCOW, 20 Nov. The Federal tax service of Russia (FTS) has listed in the consolidated budget in January-October of this year to 11.7 trillion rubles, which is by 11% more than last year, said the head of the service Mikhail Mishustin.

“Not very good things happened in the economy, but in these conditions for 10 months, tax revenues at all levels of the budget have remained positive. If the consolidated budget in real terms, fees (including October) is 11% more than January-October 2014 to 11.7 trillion rubles,” — said Mishustin in interview to the newspaper “Kommersant”.

Revenues to the Federal budget in ten months, he said, grew by 16% to 5.9 trillion rubles. In budgets of subjects of the Russian Federation came to 5.8 trillion rubles, 8% more than in January-October 2014.

In this case, proceeds from the severance tax on oil and gas rose by 11.7%, profit tax — 15%. The leader of growth became VAT — income tax grew by 18%. Other taxes also showed a positive trend: personal income tax receipts increased by 5%, excise taxes 3% property taxes — 8%.