Terrorism must confront not only the security forces but the idea of the value of human life which is impossible to impart by any laws, said a member of the presidential Council on human rights Andrey Yurov. 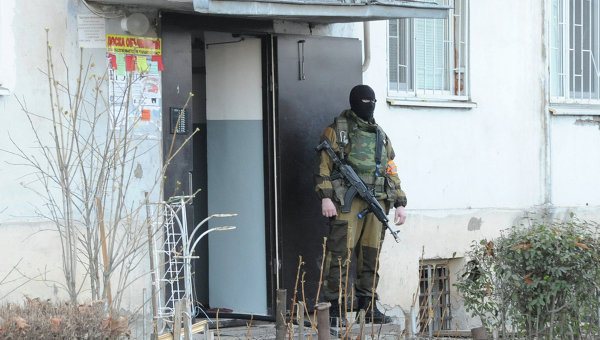 MOSCOW, 20 Nov. The existing Russian legislation is enough for a very efficient fight against terrorism, said a member of the presidential Council on human rights Andrey Yurov. According to him, the police security measures are necessary, but it is more important to develop in society a culture of human rights and the idea of the value of human life.

At a joint meeting of both chambers of the Russian Parliament on Friday expressed many ideas about measures to combat terrorism to expand the powers of law enforcement, strengthen criminal liability for terrorism, its financing and dissemination of its ideology, to create a special prison for terrorists, to give prosecutors a right of pre-shutting down terrorist websites and to deprive the terrorists of citizenship. The speaker of the Federation Council Valentina Matvienko noted that these measures should not affect the constitutional rights of citizens.

The fight against terrorism is the most important thing that must be done, but, as has been rightly noted, not at the expense of civil rights and freedoms, said Yurov. The human rights activist does not rule out the possibility that parliamentarians proposed measures if implemented may have an impact on ordinary citizens.

“In principle, the modern Russian legislation is more than enough for a very efficient fight against terrorism. I think, in any case, security measures the police are necessary, but much more important is the overall development in society of a culture of human rights. Because confronts terrorism is not a man with a gun, and the idea of the value of human life. This is something that cannot be done by any laws”, — said the Agency interlocutor.

The development of a culture of respect for human life, for the individual, according to Yurov, will become more effective measure in combating the spread of terrorist ideas.