In addition, relatives of terrorists should be denied the right of departure from Russia, said Chairman of the Federation Council Committee on defense Viktor Ozerov. 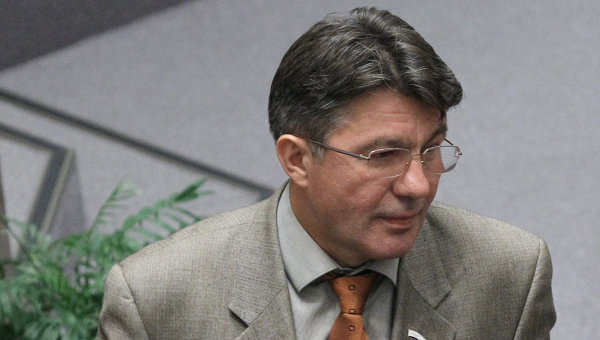 MOSCOW, 20 Nov. Suggestions have been made to deprive the Russian citizenship of those who took abroad part in terrorist operations and their families be deprived of the right of departure from Russia, said Chairman of the Federation Council Committee on defense Viktor Ozerov.

According to Ozerov, also gives suggestions to keep in prison convicted on terrorist charges separately from citizens who were convicted under other articles.

In addition, the Senator announced the proposal to establish a liability for non execution of decisions of the regional anti-terrorist commissions.

Ozerov said that these proposals were made at the Committee meeting in Ingushetia on the implementation of the current law “On countering terrorism”.