I believe that additional measures, including legislative measures, certainly necessary, but they must be balanced, we should not slip into the state of emergency, the restriction of constitutional rights and freedoms of Russian citizens, to prevent waste from the principles of a legal state

Valentina Matvienko
the speaker of the Federation Council

Matviyenko said that the last time the senators have received complaints from citizens, public associations the proposals on counter-terrorism.

It is proposed to expand the powers of intelligence agencies, law enforcement agencies in this field, strengthen criminal liability not only for terrorist activities, but also for moral, financial and other support, for incitement,” explained Matvienko.

“Safety is never too much” 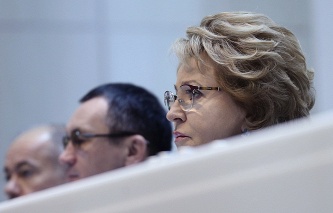 According to the speaker of the Federation Council, Russia’s law enforcement and intelligence agencies now are doing a lot to ensure security. Thus, the increased security measures in airports and in places of mass events.

However, he stressed, “safety is never too much” and “any system needs to be improved”. “Citizens need to help the security authorities to realize their responsibility”, – said Matvienko.

The establishment of an international Tribunal to condemn terrorism

Valentina Matvienko also called for the establishment of the international Tribunal for condemnation of crimes of terrorism. “Today marks the 70th anniversary of the start of the famous Nuremberg trials that condemned war crimes of the accomplices of Nazi Germany. Together with our partners, we must work towards the establishment of an international Tribunal to severely punish terrorists and their accomplices who committed heinous crimes against humanity,” she said. 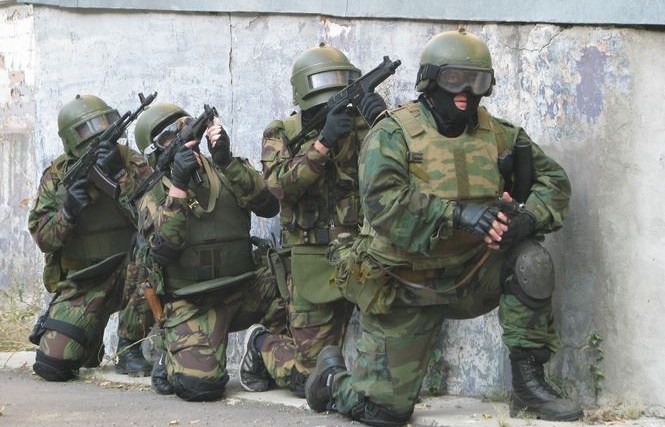 MIA: terrorist activity in Russia over the past five years has fallen by more than 10 times