The airline has signed two agreements for syndicated loans with banks, under the first loan, the government approved state guarantees to 9.5 billion rubles. The condition of state guarantees was debt restructuring. 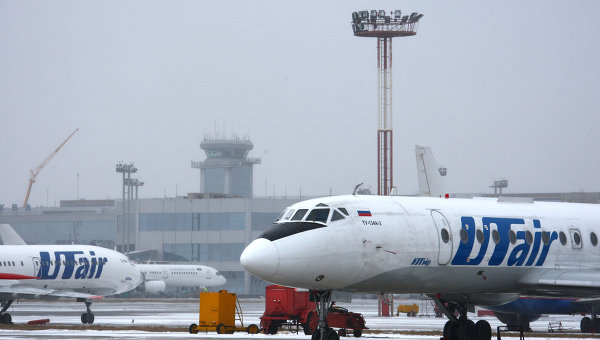 MOSCOW, 20 Nov. The airline “UTair” signed an agreement on debt restructuring in the amount of RUB 43 billion with a syndicate of 11 banks, wrote in Friday newspaper “Vedomosti” with reference to head of the investment banking operations of the Raiffeisenbank and the source in the savings Bank.

According to the interlocutor of the newspaper, the condition of state guarantees was debt restructuring. This was the last necessary approval, now should withdraw the government order about granting of state guarantees, and VEB (the agent of the Ministry of Finance the state guarantees) will check a set of documents “UTair” and will give a conclusion.

To receive the funds in two tranches of the syndicated loan, “UTair” it is necessary to restructure the bonds of the BO-9 1,5 mlrd roubles and to involve in the authorized capital of 25 billion rubles, the newspaper writes.